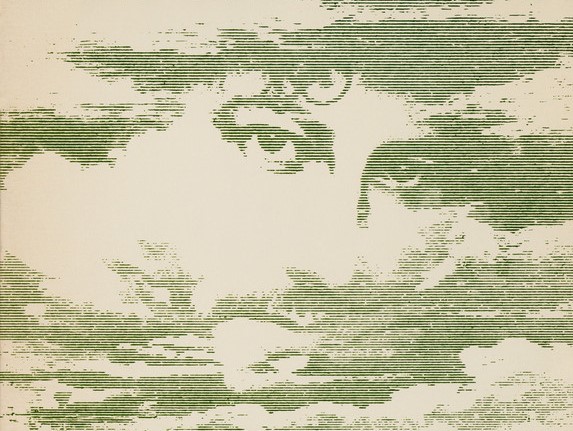 “I heard about Peter Green‘s passing this morning and it got me thinking about the early impact his playing had on me and countless others. Not sure how old I was when I first put on “Fleetwood Mac in Chicago”, but I believe I was around 13 or 14 years old. That record became my early blues guitar dictionary. Simple, tastetful and expressive guitar playing, deeply rooted and influenced by all the greats he listened to along side his own indelible style.

One of my biggest thrills in life was the opportunity to play ‘Black Magic Women’ (written by Peter Green), with Mick Fleetwood drumming at a show in Maui a few years back. I wish I might have run into Peter Green once to say thank you, but that was not to be.”

“Growing up in America in the sixties, a lot of great British rock music took longer to find its’ way to us if it wasn’t embraced by American radio so I didn’t discover Peter Green as early as I did some of my other heroes. But when I did – man, it hit me hard.

He had it all- great guitar player, great songwriter, great singer. As someone who’s always been equally passionate about all those things he was a huge inspiration to me. I would go backwards and discover everything he did starting with his tenure with John Mayall’s Bluesbreakers which would ultimately lead to the formation of the original Fleetwood Mac and eventually to the more obscure stuff from his solo albums that would follow.

His obvious love of the Blues was apparent, especially early on, but as he expanded his horizons with each project he was somehow able to maintain that Blues foundation while breaking and building upon new ground. In many ways the psychedelic, funky, jazzy, rock music that he did post-Fleetwood Mac could be viewed as an early pre-cursor to the jam band movement of today.

I am honored to have met Peter and played together, once, during the filming of Hellhounds On My Trail: The Afterlife Of Robert Johnson. Gov’t Mule, along with a great cast of musical artists, were performing at the Odeon Theater in Cleveland as part of the filming and Peter was on the bill with Nigel Watson. I had never had the opportunity to hear him “live” up until this point and was excited to have the chance although I was prepared for the fact, having heard his most recent recordings, that he didn’t play with the fire he once had. Nevertheless, he played and sang great, albeit a more reserved, tamer, more peaceful version of what we had all fallen in love with decades earlier.

When we met he was very gentle and humble, and very complimentary of Gov’t Mule’s “trio sound”. I told him that we would be honored to have him sit in and he replied “Sure, can I play harmonica?” “Of course” I said and he joined us onstage for a great blues jam and although I would have preferred to have him on guitar it was still a dream come true.

I read an interview with Jimmy Page in Guitar World magazine a few years ago where he talks very admiringly about Peter, mentioning that the concept for Black Dog was inspired by Peter’s song Oh Well. He also says, and I’m paraphrasing, that “Peter was the best of all of us- the best guitarist, the best singer, the best songwriter”. High praise indeed.

Peter’s life was a sad and storied one for sure but he remains one of the greatest to ever unleash the power of music onto this world. What he created and contributed will continue to influence the best musical artists and arouse the most curious listeners for generations to come”

“For me, and every past and present member of Fleetwood Mac, losing Peter Green is monumental! Peter was the man who started the band Fleetwood Mac along with myself, John McVie, and Jeremy Spencer. No one has ever stepped into the ranks of Fleetwood Mac without a reverence for Peter Green and his talent, and to the fact that music should shine bright and always be delivered with uncompromising passion!!!

I will miss you, but rest easy your music lives on. I thank you for asking me to be your drummer all those years ago. We did good, and trail blazed one hell of a musical road for so many to enjoy.

God speed to you, my dearest friend…….”

“I am so sorry to hear about the passing of Peter Green. My biggest regret is that I never got to share the stage with him. I always hoped in my heart of hearts that that would happen. When I first listened to all the Fleetwood Mac records, I was very taken with his guitar playing. It was one of the reasons I was excited to join the band. His legacy will live on forever in the history books of Rock n Roll. It was in the beginning, Peter Green’s Fleetwood Mac and I thank you, Peter Green, for that. You changed our lives…”

We know you, B B King and Otis Rush are sharing living tales of wonderment.

I cherish and treasure all the time we spent together (especially the time you invited me to be with you and your dearest mother (love the stuffed bell peppers she cooked).

Peter is gone…. Peter Green died peacefully in his sleep last night. As founding member of Peter Green’s Fleetwood Mac Peter was probably the best purveyor of blues guitar that Britain has ever produced. He first came to my attention in John Mayall’s Bluesbreakers, as a replacement for the departing Eric Clapton. His instrumental tune ‘The Supernatural’ caught my ear as a masterful use of feedback and emotion. I was later fortunate to catch the debut of Peter Green’s Fleetwood Mac at the Windsor jazz and Blues Festival in 1967. As the headliner, it was Cream’s debut too. They played on the big stage and the Mac played in the small tent. I got in the front row there, and was so overcome by the band’s performance, as an impressionable 17 year old, that I leapt up on stage at the end of their show and dragged a laughing Peter Green back on for a series of encores. It was a night I’ll never forget and of course I saw the band several times after that, even on festival dates that we were later to share the same bill with them on .

For sheer rock attitude and aggression I would turn to Pete Townsend of the Who but for tenderness and the ability to show how one’s soul could be bared, Peter was the man. He had that in spades – almost painfully so. In a way it was a dangerous kind of mojo. He learned his blues lessons well from the American blues greats but he developed hugely as a songwriter and singer, and his ability as a caring, sharing bandleader impressed me also. He was secure enough to mentor the young Danny Kirwan his co-lead player, taking a back seat while giving Danny the limelight. Peter would also drive the rhythm section of John McVie and Mick Fleetwood on to incredible displays of energy, and the band’s early forays into twin lead guitar exploration, definitely had a major impact on myself and all the guys in Wishbone Ash. That festival show for me, was a point of no return. I knew then and there that I wanted to be making music for the rest of my life.

May his soul rest in peace and it’s day of reflection for all of us, that owe Peter Green a debt of gratitude for all that he gave us. May his music live on!” 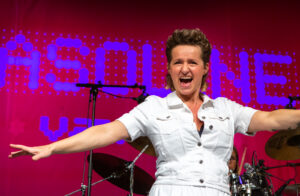 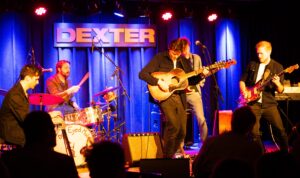 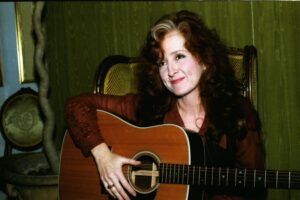